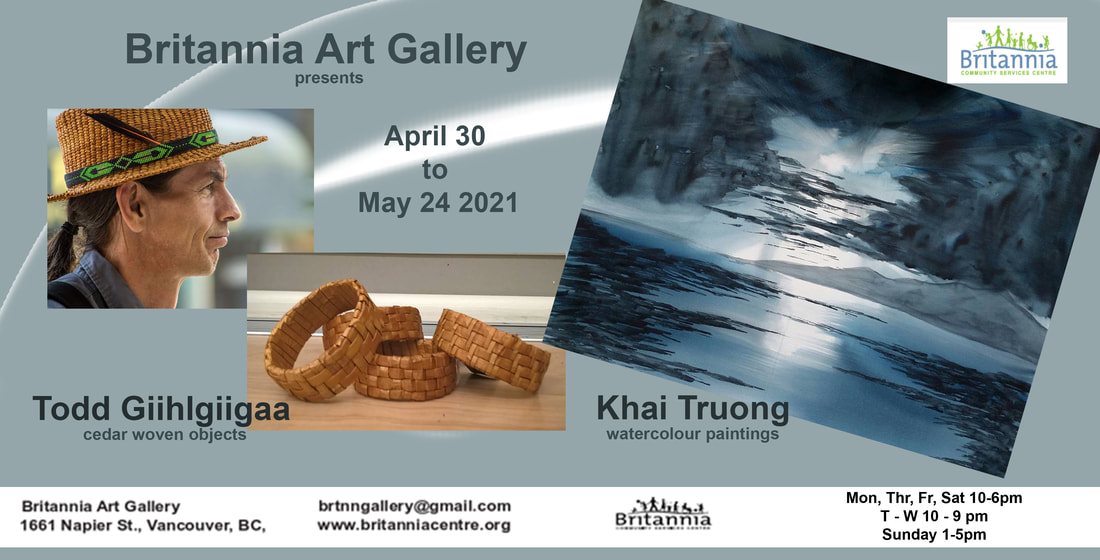 ​Artist Statement & BIO
I’m Khai Truong (he/him), a seventeen-year-old amateur artist from Vancouver, British Columbia. I was born in Vancouver and am second-generation Canadian with my parents having immigrated to Canada from Vietnam, and I am very grateful for the life that I have been given as a settler on unceded traditional Coast Salish territory.
I am a grade 11 IB student at Britannia Secondary.

I have been painting for a little over four years now.

Painting skies in watercolour provides me with a sense of freedom – when I paint, I often go into it not knowing what I’m going to do and certainly not knowing how it is going to turn out. Thus, painting pushes me to let go of the rigid expectations that I set upon myself in other aspects of my life and accept that some things simply aren’t within my control. It also teaches me that ‘failure’ is just another part of the process and that through reflection, failure turns into growth.

I love colour. When I first started painting, I was highly attached to using a monochrome palette and creating dark, moody atmospheres. But as I have grown and become more comfortable with my own identity, my artistic identity, and my paintings, too, have grown. At the heart of my art is self-expression.

It is impossible for me to ever paint the same thing twice (as much as I would love to be able to). Painting for me is highly intuitive, and often how I am feeling translates to how I paint and thus the painting itself. Every day is a different day, and every painting is a different painting. Each provides a new opportunity.

I am very excited to share my work with you. Every time I paint, I aspire to create something more than just a painting. I hope to capture and convey emotion, and I hope that my art speaks to you in this way as it does to me.

Beyond my personal art practice, I am also taking IB Visual Arts in school. 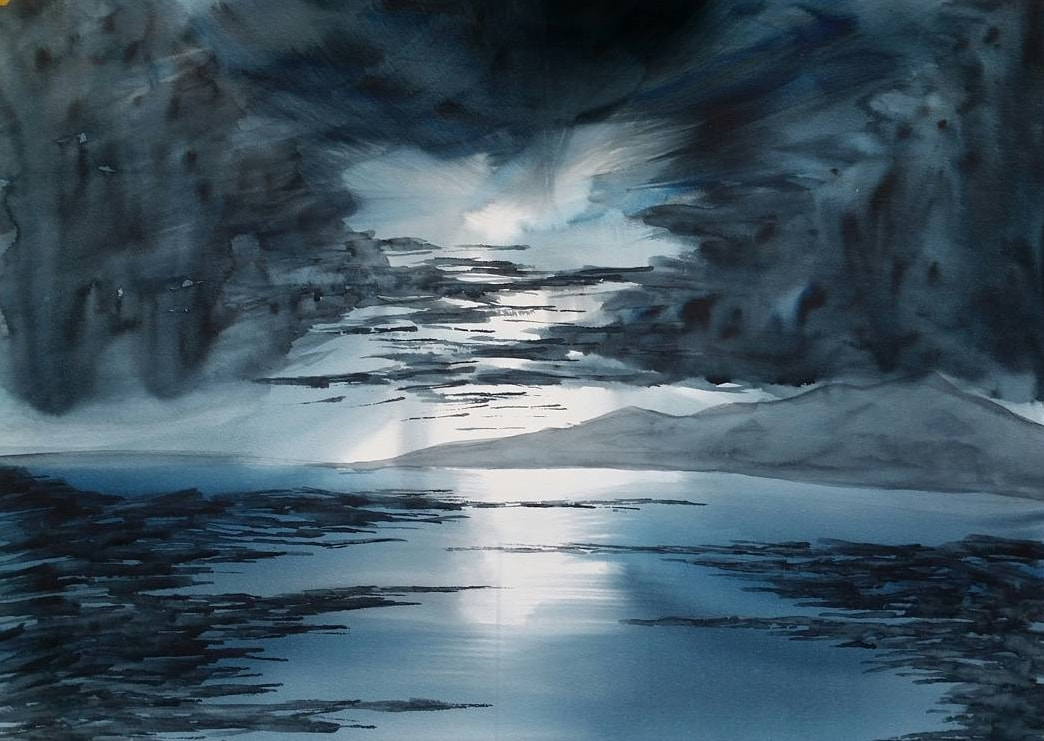 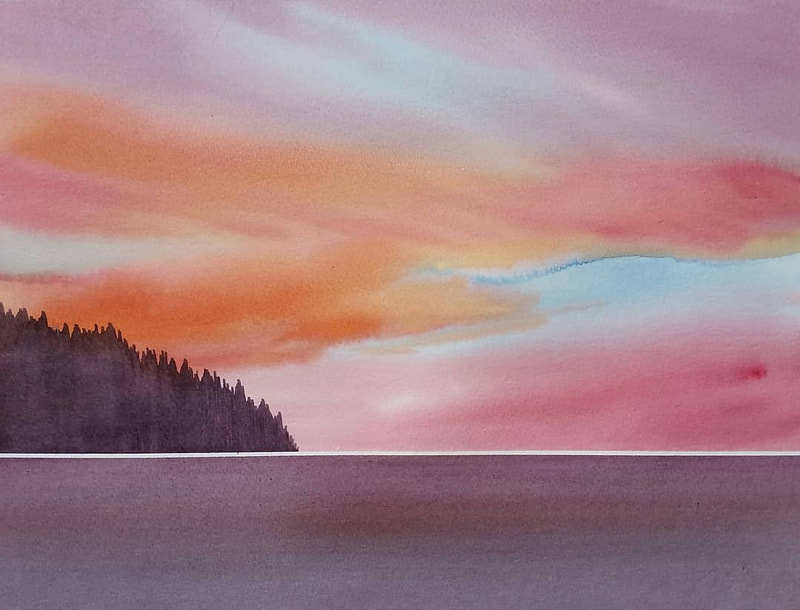 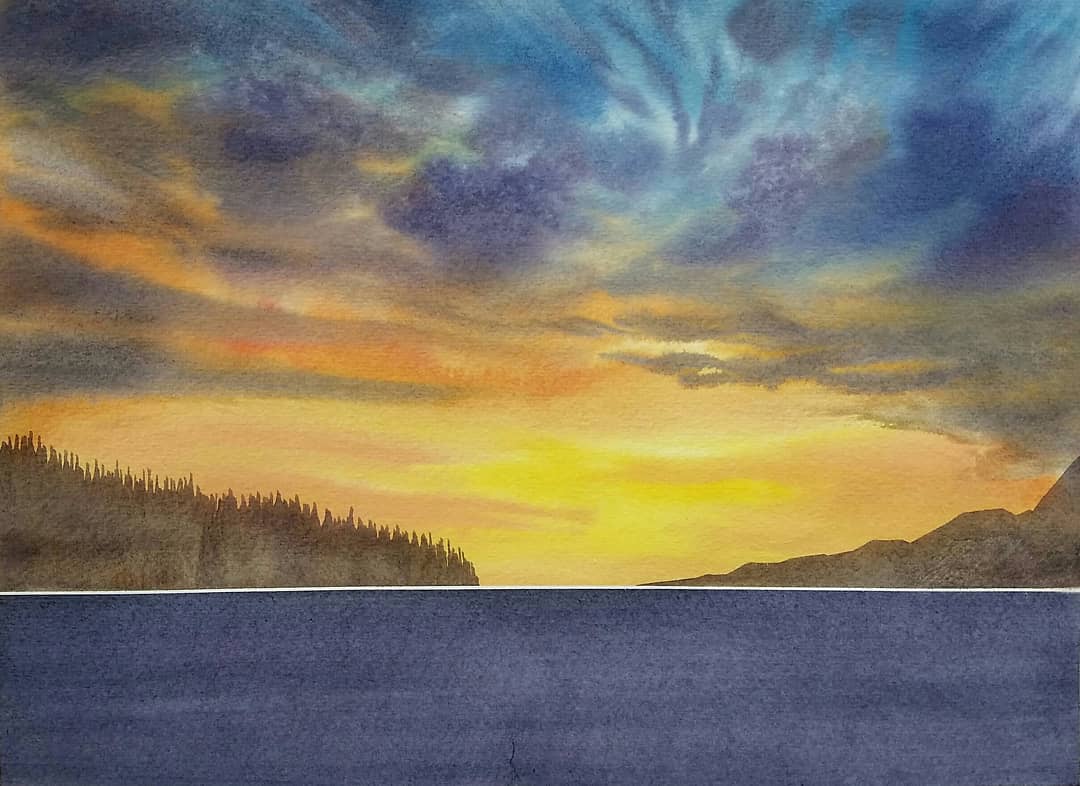 Truong's paintings are not currently for sale.  If you are interested in his work use the comment section below and he is taking names for a wait list.

Artist Statement
​"Get you a hat by showing you the skills to make your own."

Bio
Todd G̱íihlgiigaa ('Heath-gee-ga') is a Haida cedar bark weaver based in Vancouver. He is also known by his Haida name, G̱íihlgiigaa. Mastering traditional cedar bark weaving, making hats, baskets, and bracelets has played a strong role in Todd’s discovery of his cultural identity. He grew up separated from Haida culture but his journey back to it began reuniting with his mother in 1996 and then a mysterious vision he had of the Old Woman of the Forest. Later, a Haida woman he met, by chance asked him to get her some cedar bark, a request which led him to the forest trail he had seen in his earlier vision and to the transformation of his relationship to trees, particularly his awareness of the Spirit of the Cedar.

Todd is primarily self-taught, but his weaving style has been impacted by some important teachers. His first teacher, Terry Russ of Masset, Haida Gwaii taught him how to process cedar bark. In 2005, he learned an important traditional Haida technique from Sherri Dick of Old Massett, Haida Gwaii, weaving his first Haida Hat. Five years later, Haida weaver Holly Churchill of Ketchikan introduced him to a few more signature Haida techniques and shared important cultural stories. For the past 10 years, Todd has been sharing his skills through demonstrations, workshops, weaving circles and informal mentorships. He was artist in residence at the Maclean Field House from 2011 – 2015 and is currently artist in residence at the St. Kateri building and at the Britannia Community Center 55+ Building. His work has been exhibited at various community galleries and cultural events, and is available on consignment via his website. Todd’s focus is upon the practical use of his creations and the community building potential of this fine craft.

​His Mandate: Give everyone a cedar bark hat, by teaching them the skill of weaving their own. 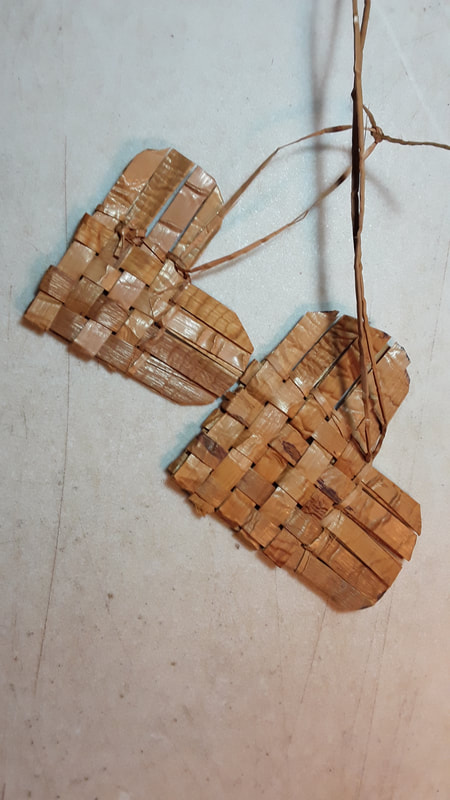 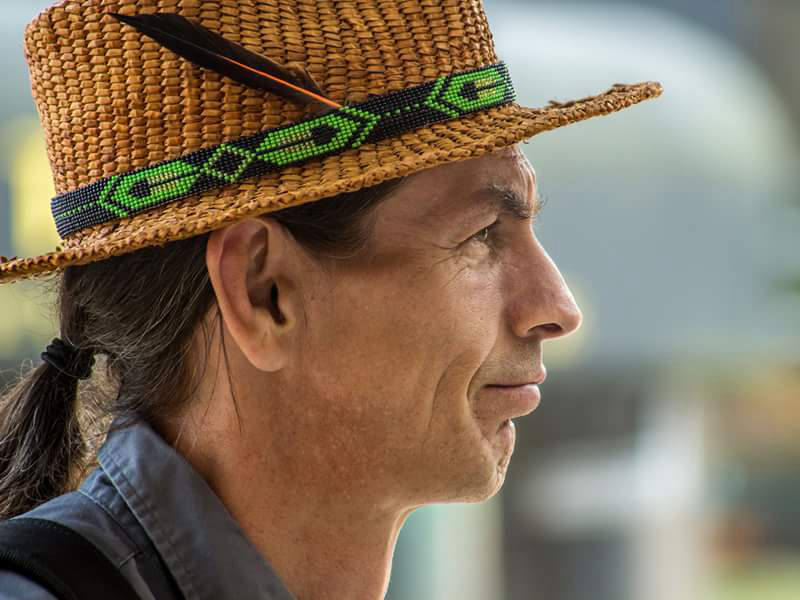 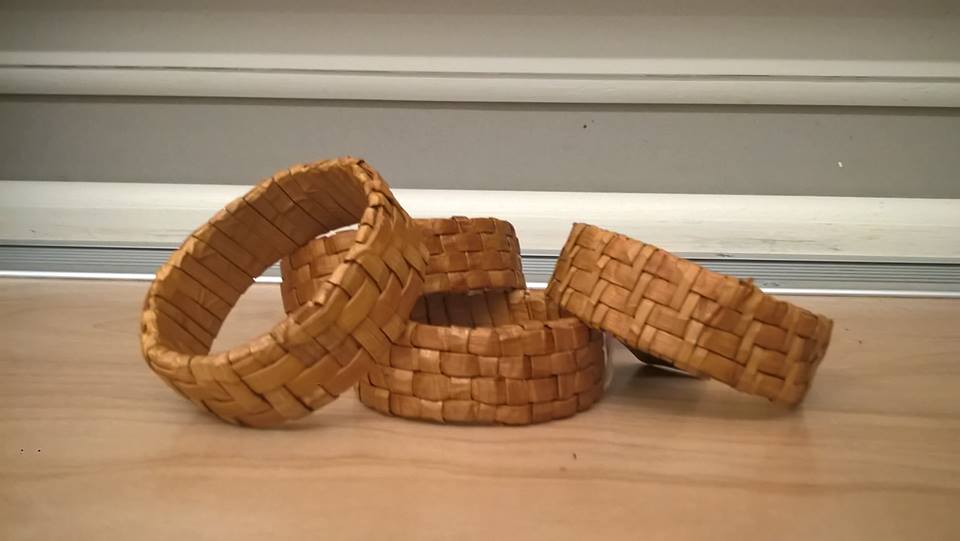